The Allied bombing raids increased significantly in 1944. The Ruhr and the Rhineland in particular were the focus of destruction. The proximity of the factory to the Bonn Beuel railway station, which was seen as a major transportation hub, as well as its classification as a production plant, led to its destruction. During the night of 18 October 1944 the factory was almost completely destroyed. 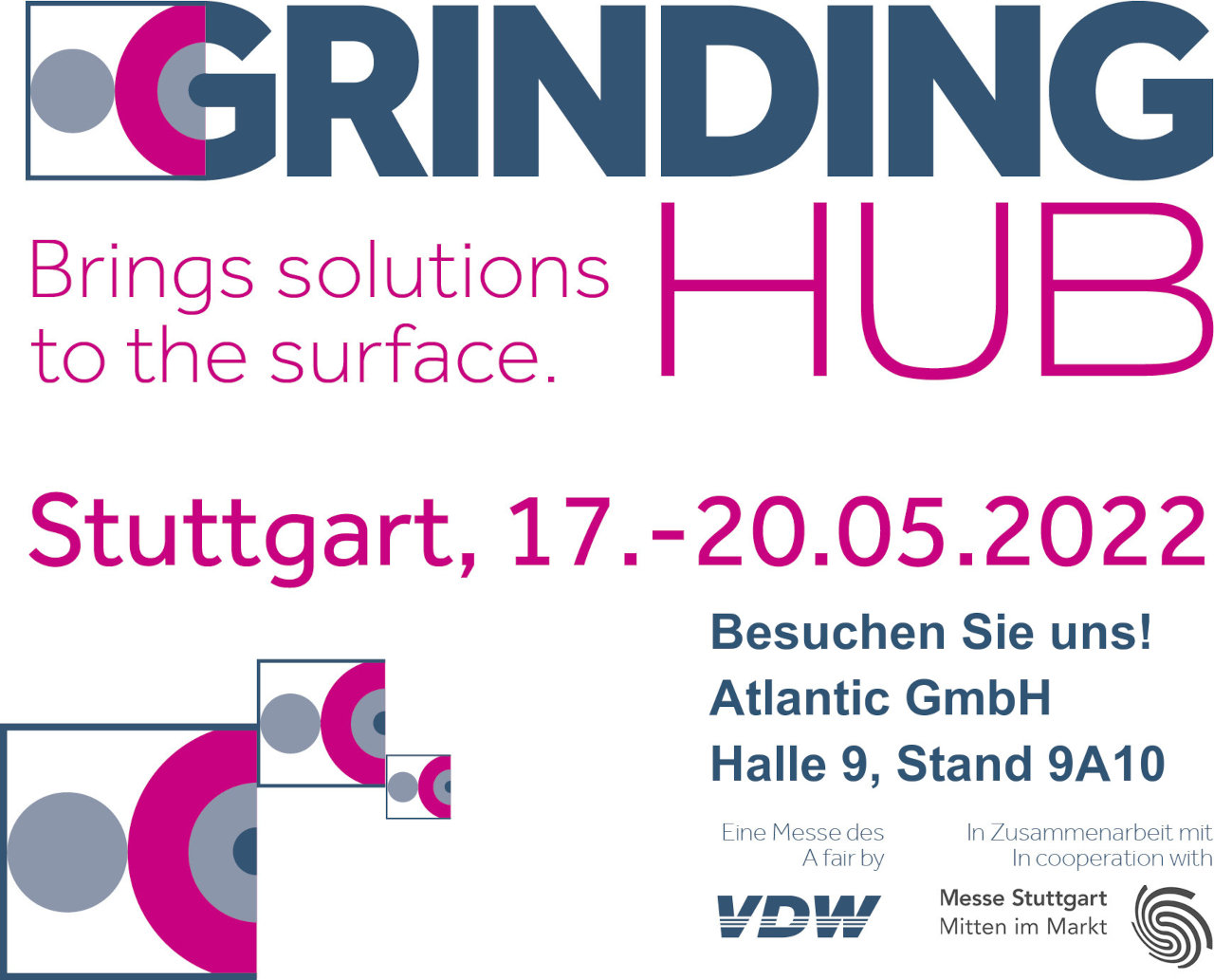